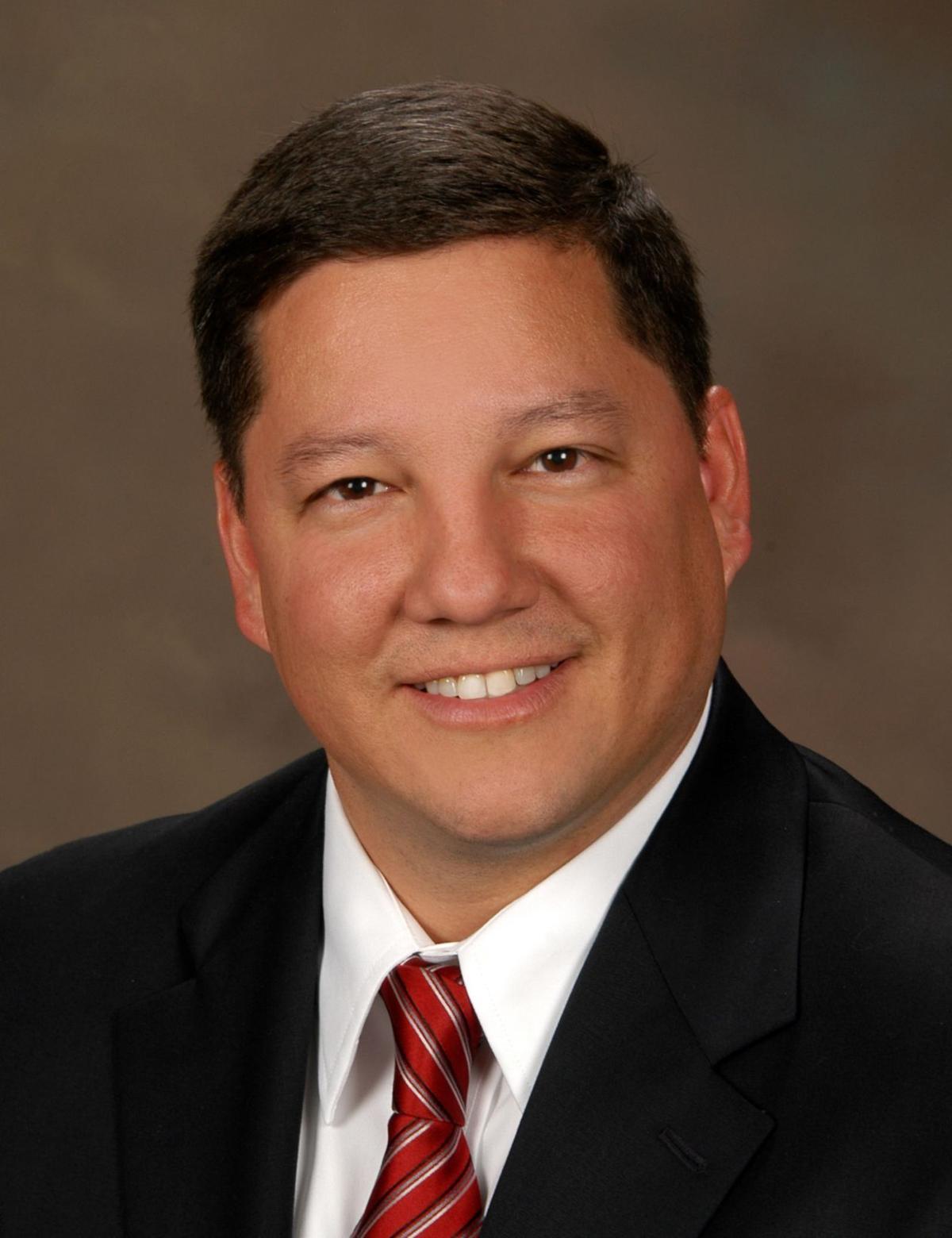 Alan Solano, President and CEO of the John T. Vucurevich Foundation, said the money would be used along with other funds to finance affordable housing projects that are needed for much of the community's workforce.

“This really is trying to leverage all people that are impacted and can benefit from housing that really matches our workforce,” he said. “I think that’s one of the things that becomes really apparent when you look at the workforce in Rapid City and the surrounding area. We don’t necessarily have the housing that matches what that workforce needs or can afford at this time.”

A 2018 housing affordability study commissioned by the Vucurevich Foundation found that Rapid City was short 3,500 housing units that cost less than $900 a month. The study found that the market needed a minimum of 1,459 rental units with a gross rental cost of no more than $500 per month.

In 2018, 83% of the city’s population lived in unaffordable housing and 57% paid more than half of their income for housing, according to the study. Affordable housing is defined as paying 30% of an annual salary for rent and living expenses.

Hamburg said they know it’s only grown since then.

She said they’re hopeful to receive $2 million from the county and state funds as well since Gov. Kristi Noem has identified housing as a statewide priority. She said they hope to work with the South Dakota Housing Development Authority and the trust fund.

“We can’t keep doing things the same way and make any progress,” she said. “We have to try and do things differently and be innovative and that’s what this is.”

Chris Huber, donor relations manager for the Black Hills Area Community Foundation, said the Vision Fund was established to support big ideas after the 1972 Flood that caused millions of dollars in damage to Rapid City.

“It was set up for landscape changing ideas, and we feel like the trust fund is that,” he said.

Hamburg said the trust fund has received its first application. A $550,000 loan is going to CommonBond, an affordable housing non-profit organization that works with residents to help achieve their goals with integrated on-site services and serves about 13,000 people in 60 cities. The project will bring 42 units to Lacrosse Street.

She said CommonBond is also working with the South Dakota Housing Development Authority for Community Development Block Grant funds from the city.

Hamburg said they’ve also had conversations with Lloyd Companies about a second building for The Club For Boys by Timmons Market.

The fund has an advisory committee that helps the board decide what organizations receive funds. Solano, chair of the committee, said the group emphasizes the need for local solutions.

“We really want to leverage the knowledge of what’s going on locally and how can we layer some of these things together,” he said.

David Lust, a Rapid City lawyer who passed away suddenly in July, was a housing consultant for the initiative. Hamburg said his death was an enormous loss, but they’re moving forward. She said Huber has jumped into the work and they’re working with Elevate Rapid City to bring more resources together for prospective businesses and future employees.

Hamburg said the fund isn’t looking to be  primary lender but to help provide incentives to encourage developers to keep rent affordable.

She said they’ve heard from OneHeart and other organizations that affordable transitional housing is necessary, and housing will be a struggle for the incoming personnel for the B-21 Raiders.

Hamburg said there’s been discussion of another study to measure the housing need, but the time for action is now.

“We know it’s gotten worse and so there’s not time to have another study,” she said. It’s an issue that’s been here and it’s only growing.”